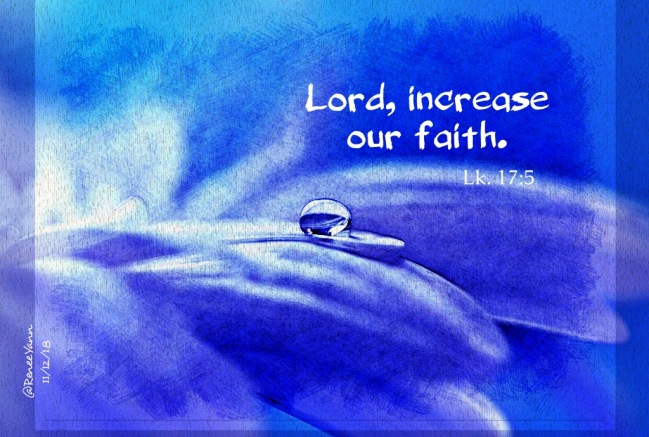 Today, in Mercy,  we commemorate the Feast of St. Josaphat, not one of your common household saints. I actually never heard the name used, except for the expression “Jumpin’ Josaphat” (commonly invoked by Robin in the Batman series, in case you require documentation. 😀)

But Josaphat was quite a Saint. A deeply devout and holy monk, he lived in 16th century Lithuania, then part of the Polish Kingdom. At that time, the political variabilities of Europe were firmly intertwined with the bureaucracy of the Church, both Roman and Orthodox. This led to civic power struggles masquerading as religious conflicts.

Through the Union of Brest, the bishops who lived within the Polish-Lithuanian Commonwealth voted to unite with Rome. Many people were not happy with this decision – to the point of riots and mob violence. Josaphat worked tirelessly to realize this union and ultimately paid with his life at the hands of such a mob.

Even today we find, within the Church, divisions driven by politics and power clashes. Often expressed as the desire for ritual purity and historical rectitude, they cloak the fear and inability to grow in grace and mutuality.

We see these kinds of struggles in the factions trying to undermine Pope Francis. We can recognize them by their criticism without charity, their pronouncements without dialogue, and their own controlling hierarchies.

In our first reading, Paul writes to Titus who shepherds the nascent Church in Crete. Paul instructs him on the best ways to build a worshipping community without these infighting flaws.

In our Gospel, Jesus instructs the disciples on sin, repentance and forgiveness — all of which we encounter within the struggling community of faith. Hearing him, the  disciples immediately realize what it is they most need to engage the challenges before them:

Let us join their prayer today for unity and love in the Christian Churches.

2 thoughts on “Increase Our Faith”