Saturday of the Seventeenth Week in Ordinary Time 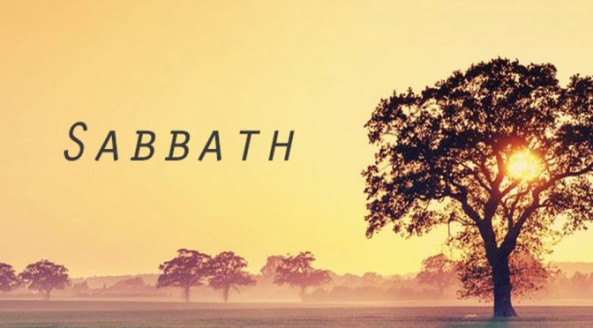 Today, in Mercy, our reading from Leviticus may seem pastoral and peaceful in tone as it describes the days and years of rest and jubilee. Don’t let that tone fool you. This is perhaps one of the most radical, transformative passages in Scripture!

These verses from Leviticus describe and mandate an economic system based on respect and care for neighbor and earth. They require the community to take significant, reflective pauses in what might be an otherwise relentless drive to personal prosperity.

These commands are rooted in the understanding that God is the Creator, and therefore “owner” of all – people, animals, the land and its produce. We are to use these resources with reverent mutuality. If we do not, we become caught in an economy that inflates some at the expense of others – that is, an extractive economy.

In an extractive economy, those with power and money siphon resources from the weak and vulnerable. This cycle grows ever more greedy because the “haves” can never have enough. Eventually, both human and natural resources are exhausted and the faulty, actually sinful, economy fails.

Sabbath and Jubilee are meant to restore balance by causing us to reflect on and reverse the pitfalls of a greedy, extractive system.

The parallels to present day realities are stunning! We live in a world where everything is a commodity at the disposal of those who control money. Walter Brueggemann calls this “the oligarchy of concentrated wealth…the network of the wealthy and powerful in the U.S. and around the world who basically outflank or control governmental structures.”

So we simply cannot read Leviticus today as an ancient writing meant to organize a long-ago agrarian society. This scripture is speaking to us, demanding that we pause to consider how we contribute to or stand against such systems.

The reading is asking us to develop a deep, sacred awareness of all human beings as “neighbor”, and to live, unflinchingly, out of that awareness.

2 thoughts on “Sabbath and Jubilee”