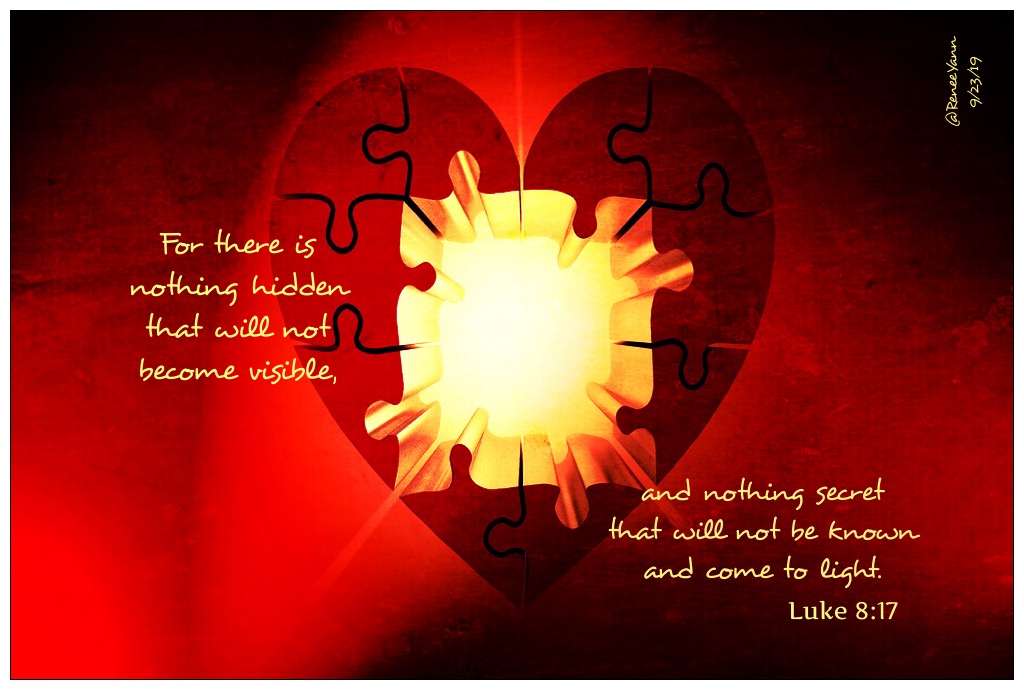 Today, in Mercy,  we’re dealing with a few names we might not be familiar with.

Pius of Pietrelcina whose Feast we celebrate. Ever heard of him?

Oh, wait a minute, maybe you have. This holy man is more popularly known as “Padre Pio”. Still no clue? How about this?

Padre Pio was a Capuchin Franciscan friar who has become one of the most popular saints in the Church. While it was his receiving of the stigmata that distinguished him for many, his real saintliness lay in his love for sinners and his work for their redemption.

Pope Paul VI said this shortly after Padre Pio’s death: “Look what fame he had, what a worldwide following gathered around him! But why? Because he was a philosopher? Because he was wise? Because he had resources at his disposal? No – because he said Mass humbly, heard confessions from dawn to dusk and was–it is not easy to say it–one who bore the wounds of our Lord. He was a man of prayer and suffering.”

Ezra is our other maybe unfamiliar character. His book in the Old Testament doesn’t get a lot of play. It’s only ten chapters and lacks the exultant poetry of an Isaiah or a Jeremiah.

But Ezra’s, and his buddy Nehemiah’s, contribution to Judeo-Christian spirituality are critically important. These two Hebrew leaders accompanied the People back to their Promised Land after the Babylonian Captivity. But more than that, they fostered and admonished the People to return to their original relationship with God – a relationship rooted in the Promise given to Abraham.

Luke, who gives us today’s Gospel, we know well. Even today’s passage, we might know by heart. Let your lamp shine.  Let your life be truth. Do we live that message?

All the individuals mentioned in today’s celebrations and readings were radicals. The Word and Promise of God were everything to them. Through all the challenges of their lives, they kept coming back to their immutable relationship with the God of Love and Fidelity. They kept inviting others into the circle of that faith.

Praying with them today, may we have the same strong and resolute hearts.