Memorial of the Holy Guardian Angels

Today, in Mercy, our first reading brought to mind my “IKEA” days . We had just moved into our new convent, a real “fixer-upper”. Our meager furnishings consisted of some cast-offs from a closing convent and a few of IKEA’s befuddling “put-togethers”. 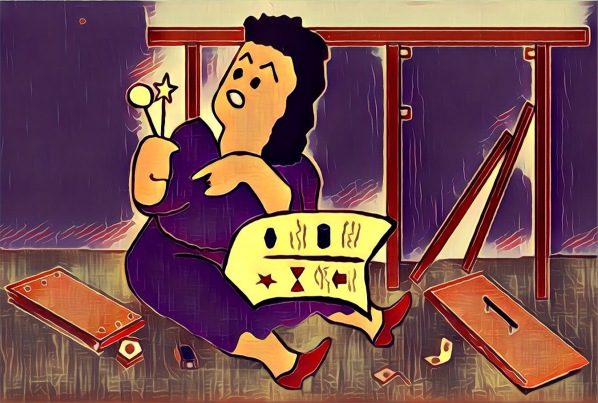 I wasn’t bad at put-togethers, but neither was I perfect. (Neither were any of you who ever tried it. Don’t lie to me!) Sometimes my imperfection rose to the level that I just unassembled whatever sorry mess I had and started all over again – from scratch.

That’s what Nehemiah does in our first reading. He lived in Judean-Persia and had a good job with the Persian King who favored him. When Nehemiah realized how bad things were back in Jerusalem, he felt terrible. He asked the king to sponsor him on a rebuilding trip, and the amiable king agreed.

So Nehemiah went to Jerusalem and reordered things. Greed, dissension, and selfishness had infected the People. The elite rich were feeding off the labors of the poor. Any attempts at restoring the heart of the community were languishing under these infections.

Nehemiah, a faith-filled man, was also a great administrator. He designed a spiritual government with a stringent communitarian financial system. This allowed the Israelites to return to their Abrahamic character as a People who cared for one another rather than profited off one another.

Nehemiah accomplished great things for God’s People because of his clarity, simplicity and faith. That faith moved him to acknowledge that his success occurred because… 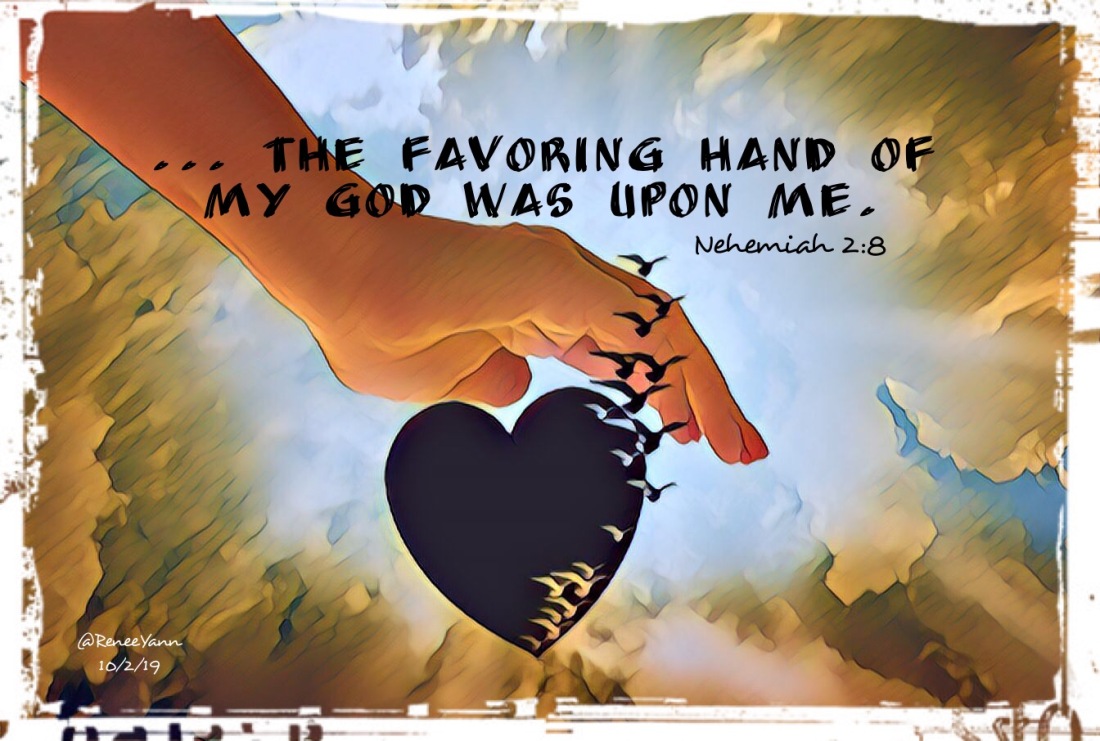 Today, on this feast of the Holy Guardian Angels, perhaps we will feel God’s loving touch in our lives through their ever-present direction. Perhaps there are dissonant systems within or around us that we are being called to name and reorder in God’s good grace as well.

Music:  By the Rivers of Babylon by Boney M.
The song is based on today’s Responsorial Psalm 136. Even though the tone is jazzy, the song captures Israel’s longing for life as God intended it to be. “Babylon” = corrupted culture. We have our own longings for a return to a shared public life which honors God and nourishes the whole of Creation.

Boney M. is a Europe-Caribbean vocal group created by German record producer Frank Farian. Originally based in West Germany, the four original members of the group’s official line-up were Liz Mitchell and Marcia Barrett from Jamaica, Marie Williams, from Montserrat and Bobby Farrell, a performing-artist from Aruba.